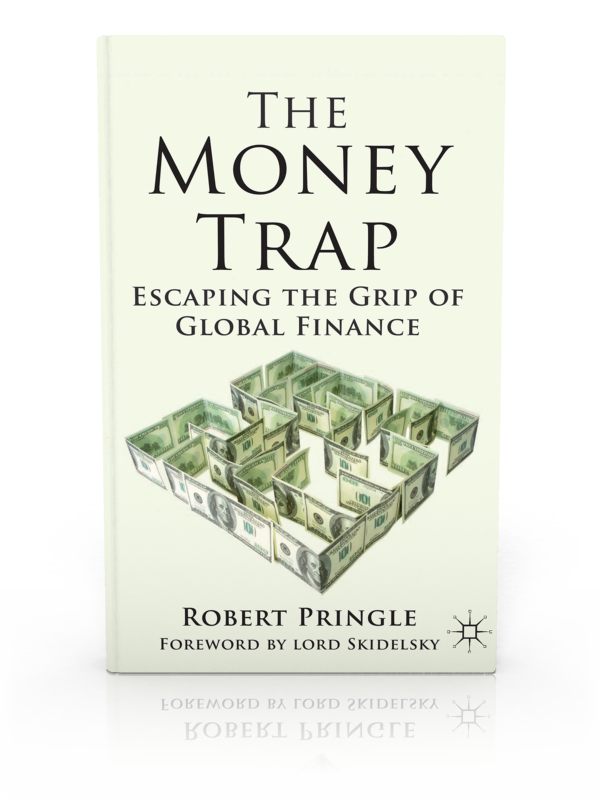 The Money Trap: Escaping the Grip of Global Finance

Why have the efforts of governments and central banks to revive economic growth and solve the problems left by the global financial crisis met with such limited success? Why have markets been periodically paralysed by fear and uncertainty?

This book argues that governments have been using the wrong policy weapons. But these can at best be only temporary palliatives. They have relied on the traditional tools of low interest rates and monetary ease, plus tighter bank regulation and new macro-prudential toolkits.

The Money Trap brings together the main strands of the current policy-oriented discussions and analyses the solutions, providing readers with an integrated guide and analysis to the events in the four years after 2007, and their antecedents in the development of the system since the early 1970s, drawing on Pringle’s extensive contacts and work as a leading economics editor over the past 40 years.

The Money Trap provides you with an understanding of:

Read testimonials for The Money Trap >>>

» from the publisher
» from Amazon UK