This tab brings together everything to do with the private sector’s role in the global financial system – banking, asset management, the bond, equity and money markets. 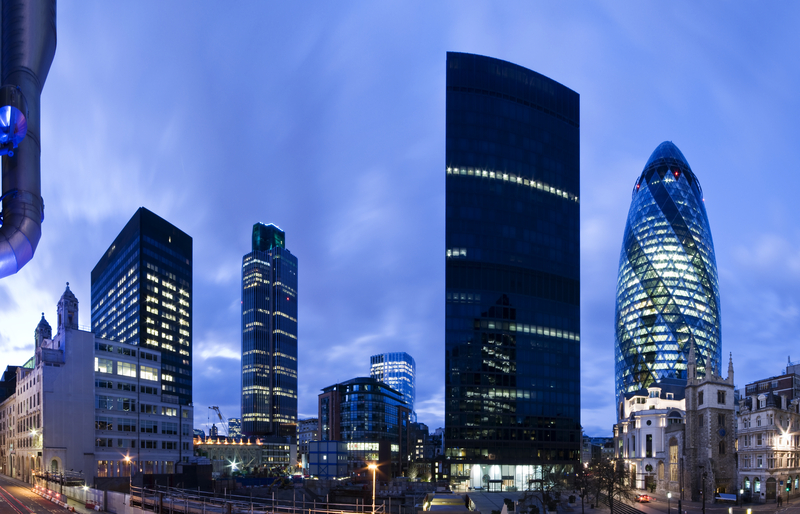 Click here for an introduction to The Money Trap and download chapter 1 (PDF) showing how this theme fits into the broader argument of the book.

Banks have not fulfilled their key economic functions properly for at least 10 years. This is not necessarily the fault of bankers – certainly not of them alone. Like other agents – central bankers, customers and society – they are responding to skewed incentives. But facts are facts, there is little prospect of banks recovering.

Here various alternatives to banking as we have known it are considered. Among these are free banking,limited purpose banking, and various forms of narrow banking. All have distinguished scholarly pedigrees.

The digital and communications revolutions are also spawning a variety of innovations that could revolutionise banking and money markets.

The reforms advocated in The Money Trap draw on this intellectual ancestry, while adding its own twist.

It calls for a shift from debt to equity throughout the financial system. Banking systems everywhere need to be restructured. Recognising this, the State should progressively remove financial support and guarantees of financial institutions.

Once that happens, it is unlikely that any of the largest groups – the so-called G-Sifis – would long survive.

Governments should encourage alternatives to banks, and stand ready to temporarily nationalise banks in order to break them up. To do this, they will have to find political courage to confront the finance interest, a threat to democracy. Eventually, banking as we have known it since the advent of limited liability in the 19th century will be superseded. We need to develop new models of financial intermediation.

Banking rests on trust. It can only survive if buttressed by a stern and unbending moral code. In The Money Trap, I argue that is missing and the chances of resuscitating such a code are vanishingly small. Regulation can never be an adequate substitute.

Current moves to raise capital ratios appear to be steps in the right direction. This is deceptive. They are used to prop up an unviable system rather than represent steps along a path to a completely new financial structure.

The Basel agenda perpetuates the myth that tighter supervision and regulation can make banking safe – or safe enough. That’s wrong.

So long as incentives to take excessive risks remain, no amount of capital will ensure the stability of the system.

Financing innovation and economic progress entails risks. But these are multiplied unnecessarily by the present financial system.