This section brings together everything to do with the official part of the global financial system. 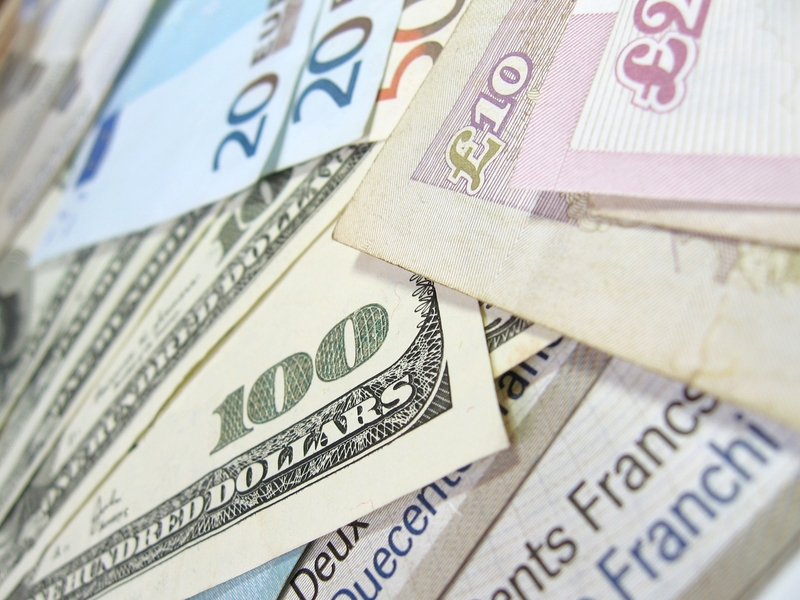 Robert’s news and comment articles relating to official money area  include, notably, issues faced by central banks in conducting monetary policies, exchange rate policies, policy coordination, global imbalances and controls over capital movements and the role of the IMF. This tab includes issues to do with the future of the dollar and euro as reserve currencies, and the so-called trend to a multi-polar world with multiple reserve currencies

The position advanced in The Money Trap on these issues has the following key features:

However, the claim that global imbalances were the prime cause of the financial crash and recession is wrong. Loose monetary policies combined with a breakdown in ethical standards in the private sector were more responsible.

To secure the confidence of users, the monetary unit should be linked in some way to real assets (see sections on the Ikon and Gold).

The buildup of reserves reflects countries’ desire to insure against sudden shocks, such as rising import bills or a withdrawal of capital funds, and the absence of an effective mechanism to reduce imbalances.

The accumulation of reserves by emerging markets implies they are sacrificing current consumption or investment. This is a wasteful use of resources. Moreover, the demand for safe assets tends to erode the balance sheets of the issuers of those assets, such as the US, and thus weaken the system as a whole.

With confidence in the US dollar and other reserve currencies in question, the question of what will succeed them has to be faced.

The answer given in The Money Trap is clear: we need to build a respected international monetary standard that serves as a criterion for national monetary policies, thus coordinating them and promoting adjustment of international imbalances. There will be no need to waste money keeping mountains of reserves.