This tab brings together discussion of the main alternatives to current inward-looking, activist monetary policies. 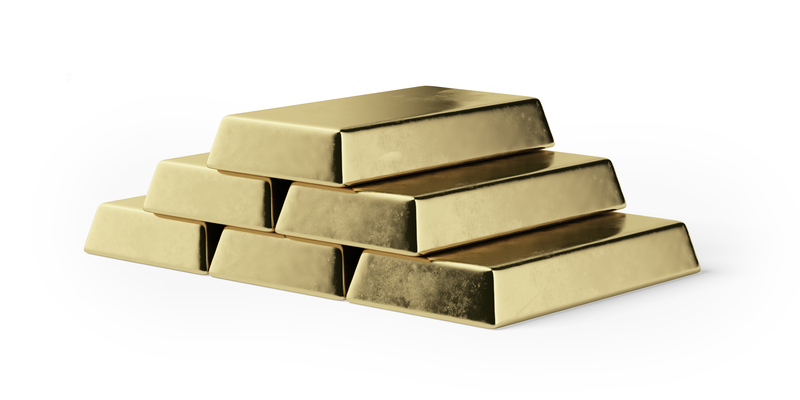 Robert’s recent articles on the need for an international monetary standard can be accessed here.

“Gold” is intended to serve as a category in which to place the debates about all the “sound money” options for reform.

History shows not only that there are alternatives to current ramshackle arrangements, but also that there are cycles in the way society defines and uses money itself.

Amidst spreading uncertainty, one thing is certain: that present arrangements will not endure. They are not compatible with globalised finncial markets. They are already in a state of advaced decay.

Gold should be included in a review of options for the future of the world economy for several reasons:

It has been argued  that “a gold standard is not without its flaws, but is vastly better than the unmanageable fiat system that replaced it”  (Professor Kevin Dowd, Central Banking, November 2011). Dowd would go the whole hog and abolish central banks: he believes that we need “ a bona fide gold standard, a free gold market, no central banks, no exchange controls and the abolition of both the IMF and World Bank, neither of which has any place in a free market”.

For my part, I think there are preferable alternatives to gold. Yet gold has to be taken seriously. It has deep historical roots. if nothing is done to place the international monetary system on a firmer footing, the growing people’s rebellion against the mismanagement of money by the financial elite will gather momentum. People feel their trust has been abused.

There are other possible standards.

Other proposals, such as Professor Robert Mundell’s idea of a North Atlantic Currency Area, would establish a standard covering more than 50% of world output.

In The Money Trap, I outline each of these proposals.

I also argue that – if one insists on keeping independent central banks – the only monetary policy framework that can in principle provide long-term price stability under flexible exchange rates is a strict form of monetary control.